Indebted to Chris Low for lend of this tape, in turn indebted to Sii from The Heretics for taping it for Chris and sending him photos in the first place.

As you can imagine, the master tape of this bedroom / practice / live session, after almost 30 years is a little knackered, but still shows signs of some kind of musical (in)ability now and again!

This band I know very little about apart from the name, which has hovered in my conscience for decades. In fact apart from the Toxic Grafity piece which will be uploaded shortly (when Chris finds his copy in all the shoe boxes he seems to keep this kind of stuff in), most of the info I have cobbled together in my mind recently, is from reading Rich Kids (Jake, the growler on these tracks), Sams and Sii’s numerous comments on another post (The Chris Low Obscure Punk Tape Post HERE ) mixed up with stories from Andy Martin of The Apostles told to me decades ago.

Could this band be as legendary as The Turdburglars, another band that people know the name of, but who never released anything or know little of…?

I hope someone will enlighten me more on this band via the comments. 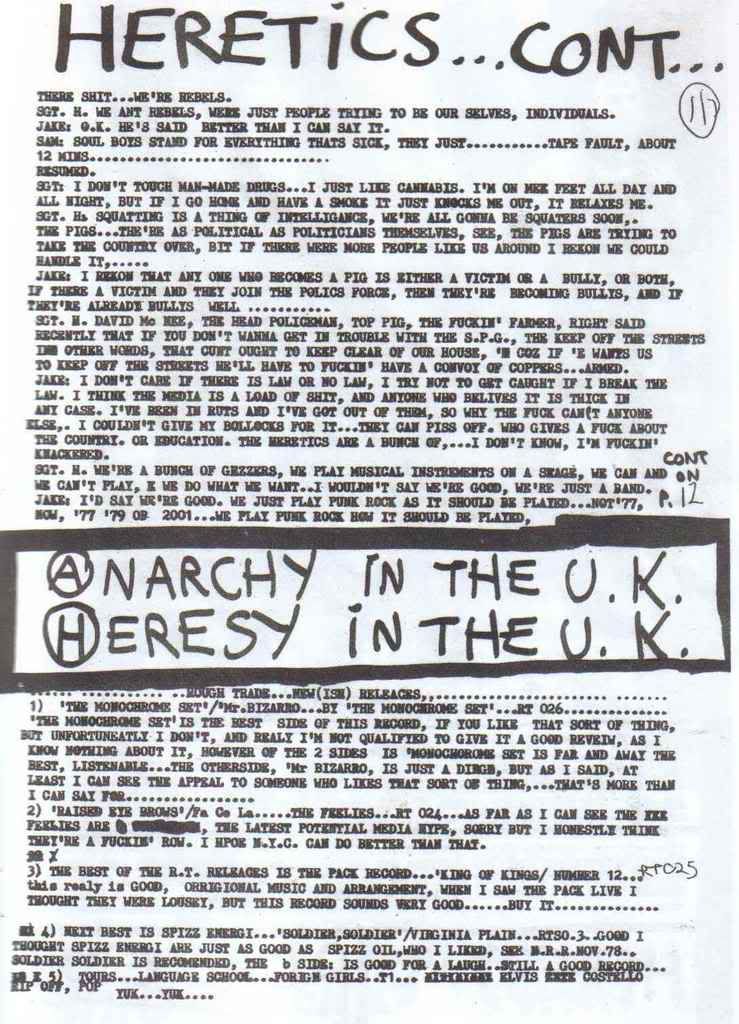