On this day in 1966 a child was born, kicking and screaming, but generally loveable. Me to be precise. The photo above shows me with my best buddy at the time, a  cuddly Panda, who got dribbled over, pee’d on and tugged at a fair amount during my infant years.

Also surviving are the wonderful groundbreaking LP’s (some shown above with my Panda) that were released throughout 1966 and made a massive impact, influencing what we would all listen to in the following years, even four decades on. It must be stressed that I did not actually purchase these LP’s in the year of my birth, or even the year after!

Unfortunately the biggest selling LP for 1966 was none of the above classics, but a soppy soundtrack LP entitled ‘The Sound Of Music’. The film version, that the soundtrack was taken from, also won Best Picture in that years Academy Awards ceremony. The film ‘Blow Up’ won The Grand Prix award at the Cannes Film Festival, and was also nominated at that years Academy Awards but did not win anything…

The Star Trek TV series blasted off in 1966 with an episode entitled ‘The Man Trap’. Softly Softly (a spin off from Z Cars) and Dr Who also begun broadcasting in this year.

On the week I was born, Tom Jones’s ‘Green Green Grass Of Home’ single was number one in the UK charts, Donovan’s ‘Sunshine Superman’ was in second place I think…

In world news Harold Wilson regained his Prime Minister status in the UK general election, and in China the Communist Party leader Chairman Mao’s ‘Cultural Revolution’ started in ernest via the boots, guns and swords of The Red Guard. One of the main focuses of the Cultural Revolution was the abolishment of old customs, old culture, old habits, and old ideas, so suffice to say a fair bit of state sponsored vandalism also took place amongst the violence unleased on the public. Walt Disney died two days after I was born…

In sporting circles, football fans were continuing to celebrate the England football team winning the World Cup for the first, and only time so far, back in July.

Turning over Uruguay, Mexico and France in the group stages, Argentina and Portugal in the quarter and semi finals, then thumping West Germany 4-2 in the final at Wembley in front of ‘er Maj, makes 1966 a total doss year to be born.

In celebration of the England result in the World Cup finals I give you the official 1966 England World Cup chart hit by Joe Loss and his orchestra which was released prior to the competition taking place.

Why the record label, His Master Voice, slapped on a traditional Scottish ditty for the B Side is beyond me. Perhaps they thought England had no hope or Bob Hope of winning the World Cup and wanted some sales north of the border.

Just around the corner in 1967, The Beatles ‘Sgt Pepper’s Lonely Hearts Club Band’, Pink Floyd’s ‘Piper At The Gates Of Dawn’ and The Velvet Underground’s ‘Velvet Underground And Nico’ LP’s were all waiting to be released and adored by the more sussed members of the public. In the football world the joyfulness continued off the back of the World Cup victory, as THFC slapped Chelsea 2-1 in the first ‘London derby’ F.A. Cup final. 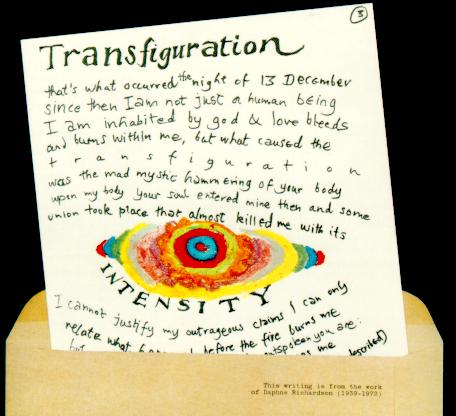 Hi, Tony here. The back cover of Leonard Cohen’s live album ‘Live Songs’ makes note of this momentous occasion. It is also one of Val Puppy’s kid’s birthdays today. So celebrations all round.